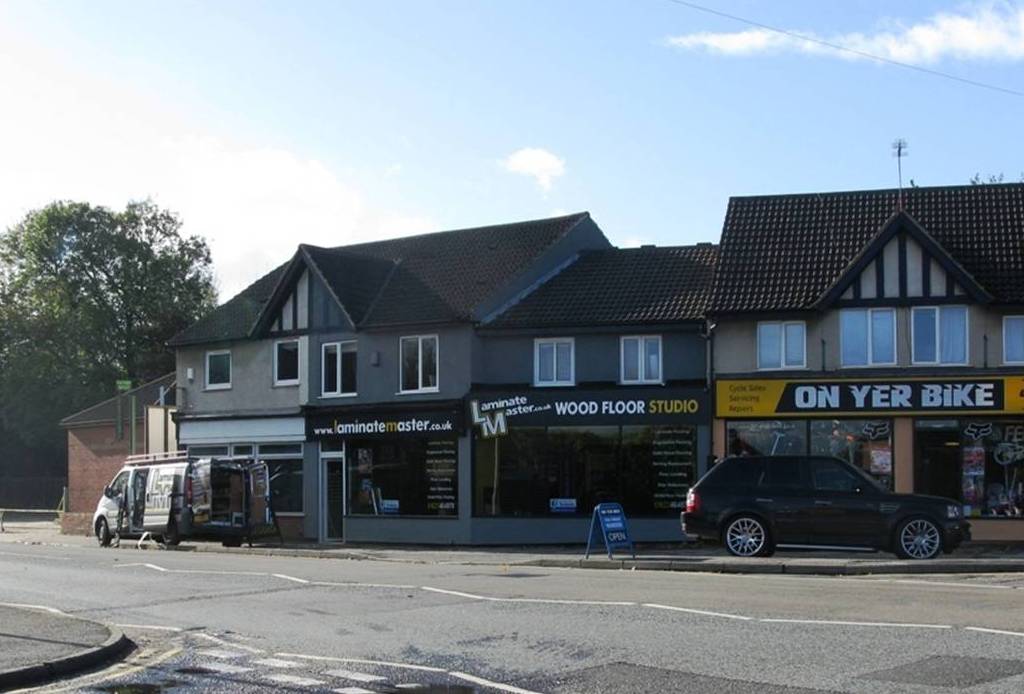 Landers started life in a small shop at

Between 1928 and 1941 Landers relocated to Oxford Street. 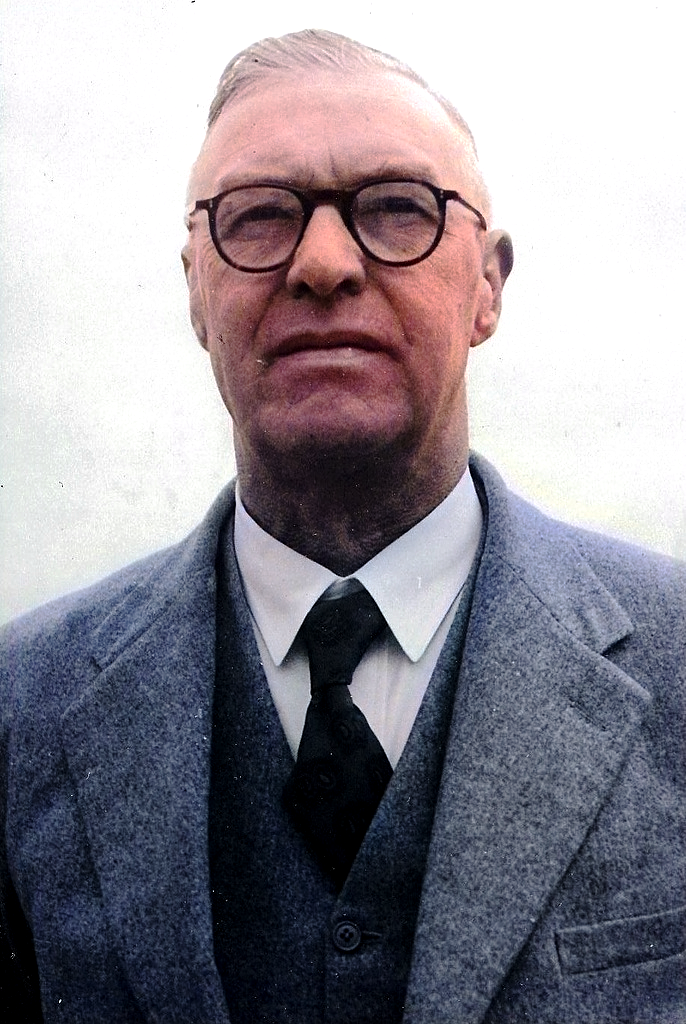 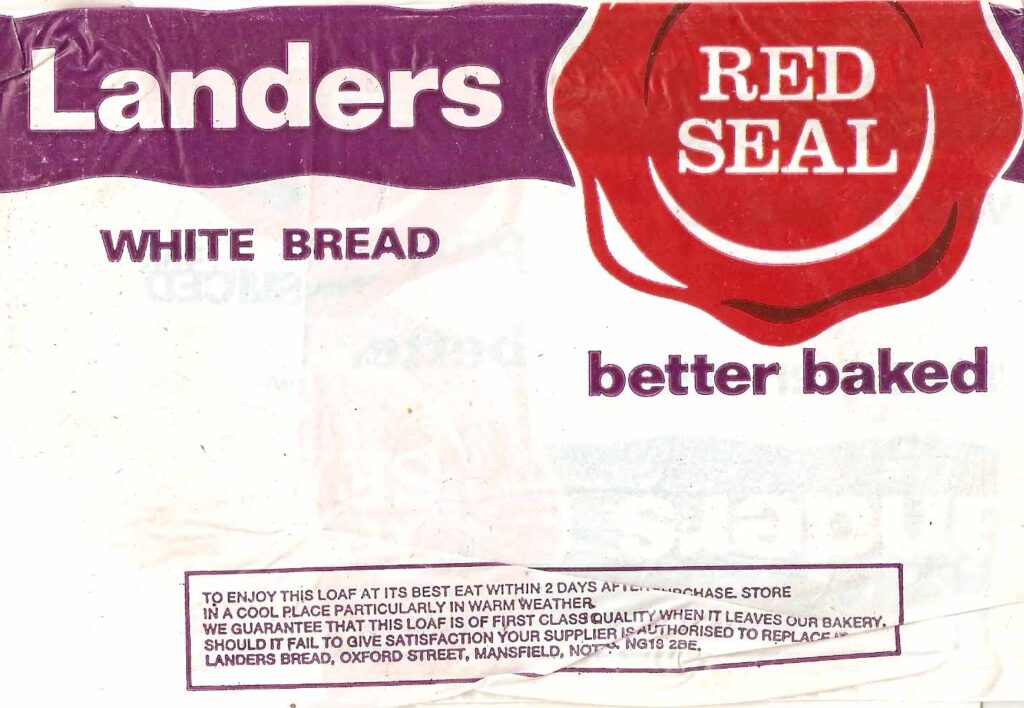 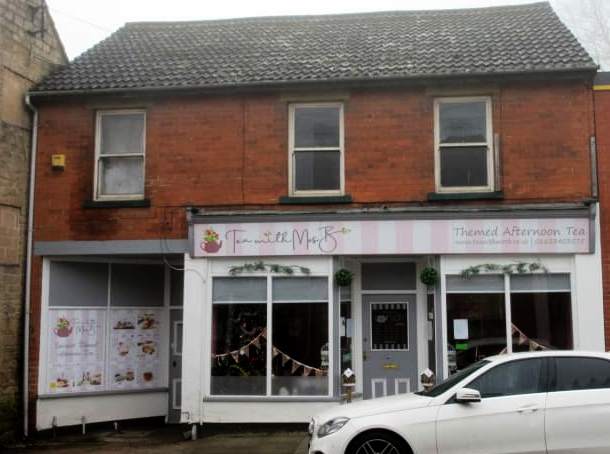 Why, I hear you ask would I write about Landers Bakery when it was a Mansfield firm?

Well its origins began at Mansfield Woodhouse, and many of it’s work force were Woodhouse people.

The firm was started in 1913, by Mrs Sarah Lander at a small shop at the bottom of Yorke Street opposite the Black Bull Pub.

She started with one or two stones of flour that she baked into bread in a small building at the rear of the shop. When she died her sons, Percy and Theodore, carried on with the business. They are in the 1928 Trade Directory — Percy and Theodore Lander, of Yorke Street, bakers, telephone number 121. Whereabouts exactly was that first Lander’s Bakery shop on Yorke Street?

New Premises A piece of land on Oxford Street across the road was purchased and the new bakery was built sometime between then and 1941 for the Trade Directory of 1941 confirms that Percy Lander, baker, was at Oxford Street, Mansfield.

Percy Lander died in May 1949 and W. J. Brookes & Sons, of Manchester, took over in November of the same year. At that time there were about 70 to 80 people on the payroll.

In 1959 W. J. Brookes & Sons were taken over by the Rank Hovis McDougall Group (Incidentally Rank took over Whyle’s Bakery, of Station Street, about the same time).

New Machine Installed In 1965 a new machine was installed at Lander’s bakery called The Baker Perkins Supertex Mixer, which reduced the time dough took to rise to less than 3½ minutes. When it was installed it was reputedly the first model of its kind in the world.

By 1967 there were about 800 employees, more than 50 retails rounds, 60 wholesale rounds and 20 shops in areas such as Nottingham, Derby, Grantham, Sheffield, Loughborough and of course Mansfield. In the Street Directories for 1958, 1972, 1974 and 1976, Landers Bread and Confectionery shop was at 34 Leeming Street, Mansfield. Could it be that as the large supermarkets came onto the scene, Lander’s Bakery were losing their customers, because by 1981 the busin

ess had closed. I interviewed Charles Appleby in 2011, who had worked at Landers’ Bakery from 1932 to 1941. Charles first job there was as a baker’s assistant, then the main dough maker. He worked from 4pm to 5am.

Charles described huge girders to the top floor, where about 600 bags of flour were stored, with the top bakery having six ovens and the bottom bakery, two ovens.

Each oven plate could take 165 loaves of bread and each tin took 2lbs 4½ ozs (approx. 1kg) of dough and took 45 minutes to cook.

During the Second World War, Charles served in the Army Medical Corps following the troops through Africa into Sicily and Monte Cassino in Italy.

Returning home around 1946, he went to work at Whyles’ Bakery, opposite the Post Office on Station Street.  It was here that Charles used to make egg custard tarts and yeasted goods. He remembered delivering bread to Mrs Green on Church Street. The bakery used to be called Stevens & Whyle.

Did you or any of your family work there? Have you any reminiscences and photographs of those years. If so, then please contact us.
Contact Us